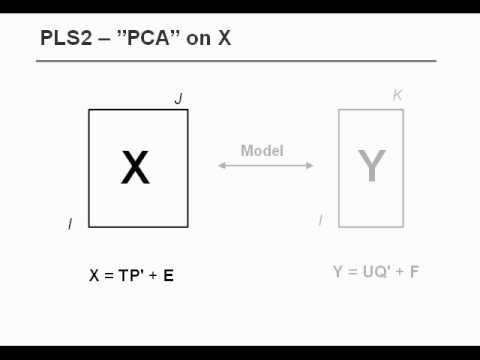 Suppose you are researching pollution in the Baltic .